The world’s elite testing the locks

Several of the world’s best female cyclists got a little bit of Norwegian culture during Tuesday afternoon when the organizers of the Ladies Tour of Norway took the teams and their own partners on a boat trip up the biggest locks in Europa. So even though the rain started during the evening, the cyclists were impressed about Europé’s highest looks at Brekke sluser and the beautiful Femsjøen outside Halden. 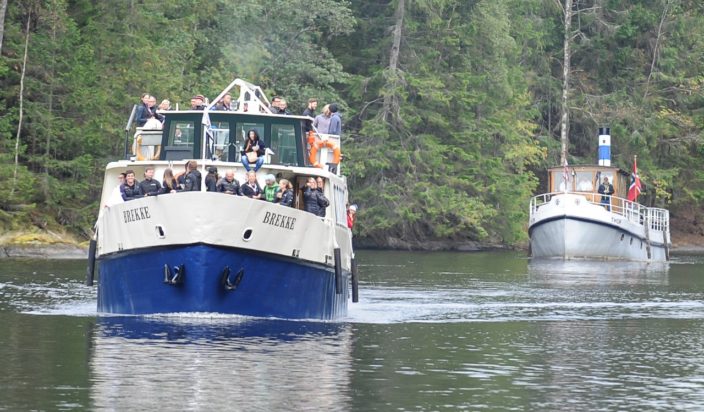 Both veteran boats MS Brekke and Turisten carried the cycling family from Tistedal to the top of the Brekke locks. The interest for the trip was so big that everybody didn’t get a place on the boats. They were taken with busses to Brekke and took the boat back to Tistedal.
At the top of the locks everybody was served Norwegian salmon and something to drink. A band was playing at the atmosphere was really good even though the rain increased and it was a grey afternoon.
The Brekke locks is one of three of its kind at Haldenkanalen. The looks were ready in 1924 and the boats are lifted nearly 27 meters. This impressed the cyclists and the partners of LToN. 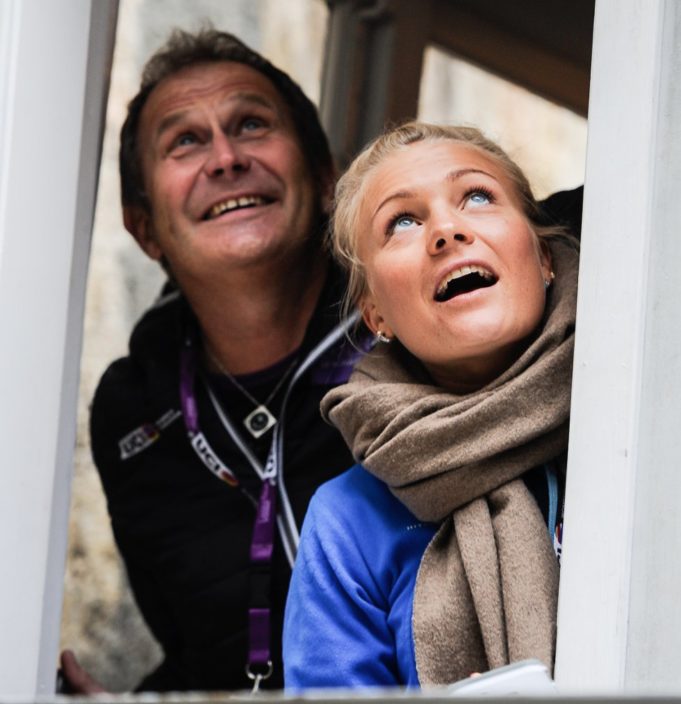 Attending the trip was also people from the cities, the region and other partners and media. Norwegian TV2 made some reportage and the home favourite Emilie Moberg was of course an interesting object for the media people from Norway.
But there were also journalists from abroad and they were happy to spend the afternoon with world stars like Marianne Vos, Lotta Lepistö, Ellen Van Dijk, Kirsten Wild, Giorgia Bronzini og several others.
For the riders it was a nice break-up from the daily life of training and competitions. But from now on it’s only focus on the race. On Thursday it’s game on with the prologue in Halden!