Wiggle High5 – one of the strongest

Watch out for Wiggle High5 in this years LToN. This is a team who might be dominating the race. They have several cards to play and they have experience and allround-skills.
Italian Elisa Longo Borghini is one of the GC-favorites and Kirsten Wild can beat anybody in a sprint.

26 year old Elisa Longo Borghini was riding three years for Norwegian squad Hitec-Products (2012-2014), but after that she has been with Wiggle High5. She has bronze from both the Olympics and the World Championships and she has won races like the Tour of Flanders, Strade Bianche, La Route de France, Giro dell’Emilia and Trofeo Alfredo Binda.
Longo Borghini is a strong climber and she won the KoM-jersey at the OVO Energy Women’s Tour in Great Britain this year. Wiggle High5 have no less than 19 victories this year. 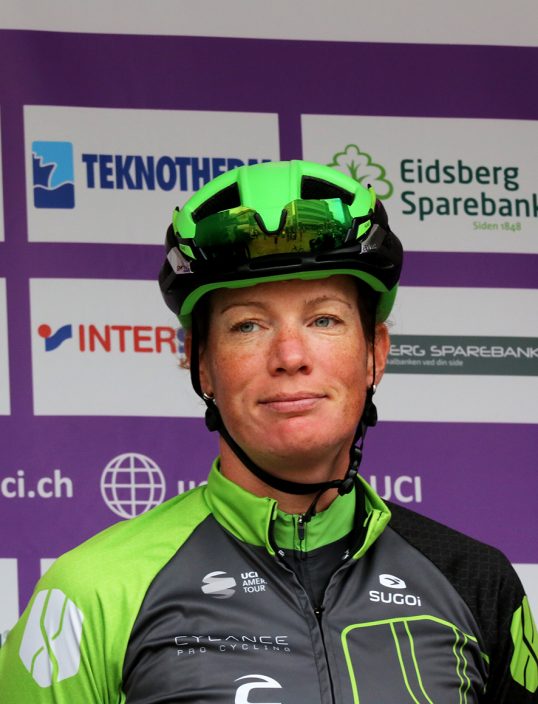 KIRSTEN WILD during last years LToN. She has now changed her team to Wiggle High5 and she recently won the Prudential Ride London, another World Tour-race. Photo/rights: MARCELA HAVLOVA/KEK-stock 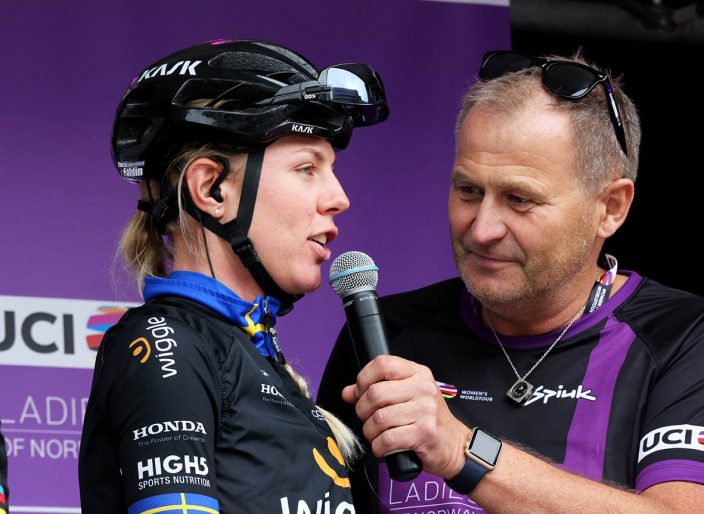 KIRSTEN WILD during last years LToN. She has now changed her team to Wiggle High5 and she recently won the Prudential Ride London, another World Tour-race. Photo/rights: MARCELA HAVLOVA/KEK-stock

Four of these victories are taken by Kirsten Wild, the new sprinting queen in the team. She recently won the Prudential Ride London which is also a World Tour-race. Wild did race the LToN also last year, but wasn’t able to win any stages at that race.

A rider with a very good season so far is Emilia Fahlin. The Swede is a veteran in the Ladies Tour of Norway and she is now also the reining Swedish champion after her victory earlier this Summer. They rider from Örebro has 5 victories this season.

The most experienced rider in the team is the 30 year old German Lisa Brennauer. She won the silver at the WCH back in 2014 and this year she won the Lotto Thüringen Ladies Tour for the second year in a row. She is also the German TT-champion this year. Brennauer is riding her first season for Wiggle High5 after she came from Canyon SRAM. She has also been riding for Hitec-Products in 2010 and 2011.

Wiggle High5 is definitely one of the strongest teams in this years LToN. The question is if they can fight with Boels-Dolmans, Team Sunweb or Marianne Vos in WaowDels. The team has at least a lot of options for success this week.