The decision to come at the Knardal hill?

For the first time the Ladies Tour of Norway has a real mountaintop finish. The race will probably be decided at the finish of the third stage between Moss and Halden when the riders will tackle the feared Knardal hill to the Fredriksten fortress twice. The average of the climb is 7,3 % over 1,3 km.

– We’ve sometims got criticism because the finish of our stages have been too simular to each others, and we have for a long time wanted a mountaintop finish, says race director Roy Moberg, who will now experience a tough finish in his hometown of Halden.

For the first time the race also has Moss as a starting city. The ferry city by the Oslofjord has wanted to be in the race for a long time and now they will host the start of stage 3 on Saturday. It’s the same starting area that was used twice for the mens Tour of Norway, and it was always a great atmosphere here at the start by the channel. 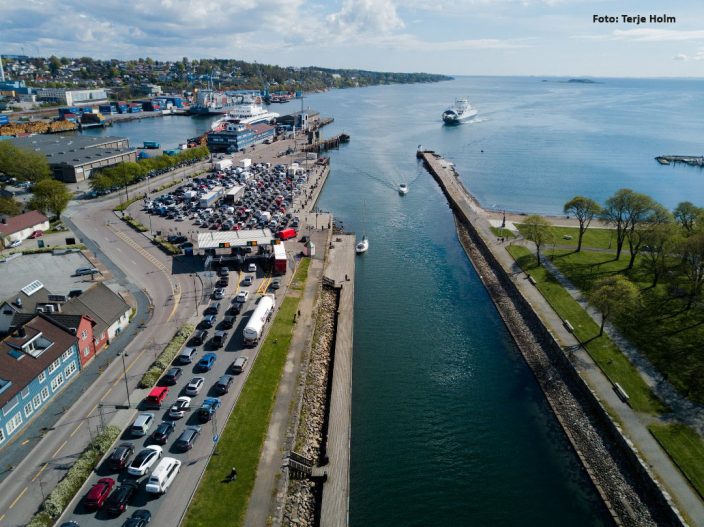 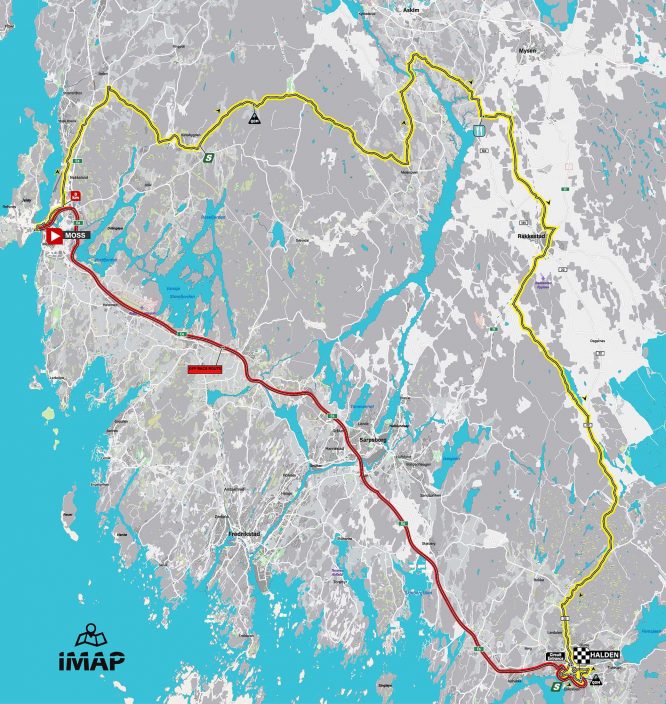 The riders will head to the inner of the region Østfold again on their way to Halden. After going north from the start they will be eastbound to Skiptvet before crossing Norway’s longest river Glomma close to Norway’s biggest powerstation at Vamma.
The route from Eidsberg church to Rakkestad is the same as used the day before, but from here the riders will go south in the direction of Sarpsborg before cutting over to highway 22 which will take them to Halden.

The final circuit is 7,5 km and after a quick downhill from Fredriksten the route goes through the center of Halden, where it passes the finish line on Sunday, well known for most of the riders. But then it goes up, all the way to the finish at Fredriksten. More than 1,5 km with some real steep parts, this is supposed to be the place where the GC is decided.

The two flat sprints on the stage are situated at Våler after 21 km and at the crossing of Sunday’s finish line in Halden after 116,2 km – just before the climb. The first KoM is at Stutfosstjern between Våler and Skiptvet where the World Championships in orienteering just have packed after their races the week before LToN. This climb is 4,9 km long and the average is only 2,3 %. There are also KoM-points at stake at the finish line after 125,3 km. The last climb is 1,3 km with 7,3 % average. 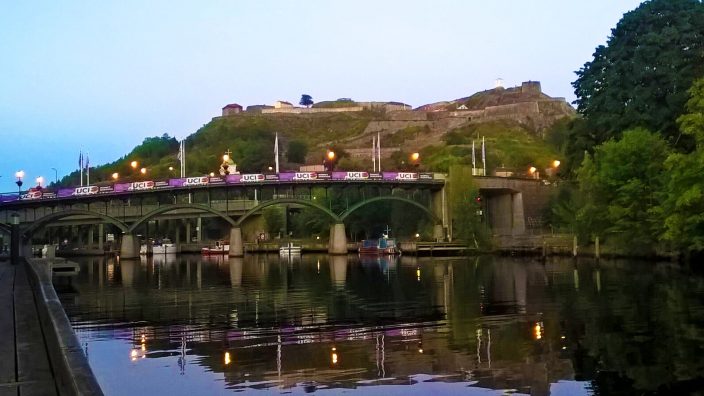 Halden is the home city for LToN and they normally have the most spectators. So there will probably be a big crowd cheering for the riders up the brutal hill to the finish line.