Mitchelton-Scott with their top star

The teams at LToN 2018: Mitchelton-Scott with their top star

Australian team Mitchelton-Scott is a top team both among the ladies and the mens in international cycling. In the ladies cycling time trial World Champion Annemiek van Vleuten is may be the hottest name on the blocks at the moment. And she is in the line-up for Mitchelton-Scott in the Ladies Tour of Norway 2018 – a race she didn’t compete last year. 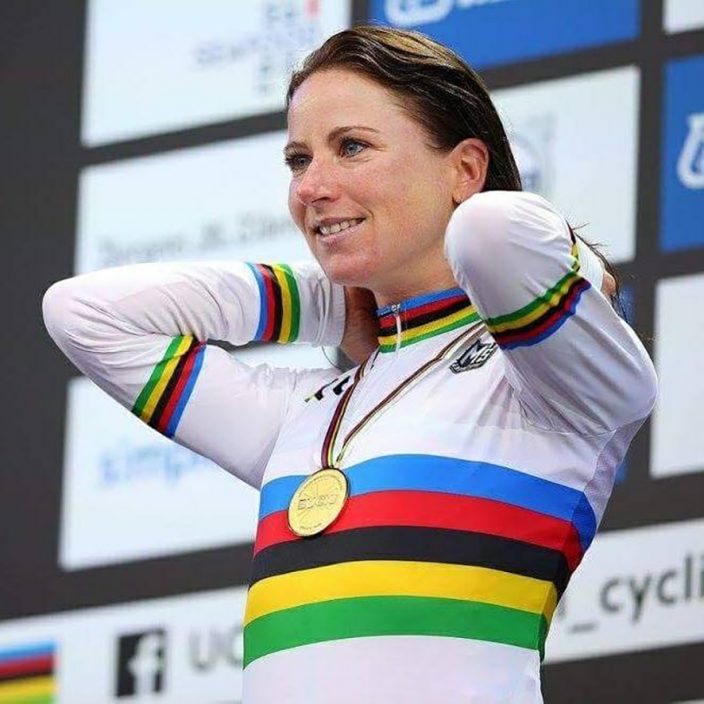 van Vleuten is probably most known in Norway for her horrible crash during the Olympic Games road race in Rio. She was on her way to win the race when she crashed heavily and looked nearly dead on the side of the road. But she came back and reached the top again sooner than anybody could expect.
And when most of he Dutch stars belongs to Boels-Dolmans or other teams close to home, van Vleuten has found her home at Australian Mitchelton-Scott. In short time she has won both the Giro Rosa and La Course by Le Tour de France this Summer.
Beside that she won the TT-World Championships in Bergen last year and with some of the best qualities in TT and climbing she is of course one of the favorites in this edition of the LToN.

But Mitchelton-Scott is more than Annemiek van Vleuten. They are in fact so strong that last years winner of stage 1 to Mysen, Belgian sprinter Jolien D’Hoore – who is new in the team – is only a substitute for the stage race in Norway this year. The same is for the other sprinter Sarah Roy of Australia.

But Amanda Spratt has been fighting in the top of LToN in previous years and she was recently third on GC and won the KoM in the Giro Rosa. In this race she also won the 6th stage. Spratt has had a good season with victories also in WWT Emakumeen in Spain an SwissEver GP Cham-Hagendoorn and also at the Santos Women’s Tour in Australia back in January.

Grace Elvin was second on stage 1 to Mysen last year and finished 6th at the final stage to Halden. A newcomer in the team is Lucy Kennedy who won the ”Salmon jersey” as the most aggressive rider on stage 3 last year – then for the Australian national team.

Mitchelton-Scott has 21 victories so far this season and they will for sure be one of the teams to watch out for in the Ladies Tour of Norway in August. And Annemiek van Vleuten will of course be an extra attraction by herself. 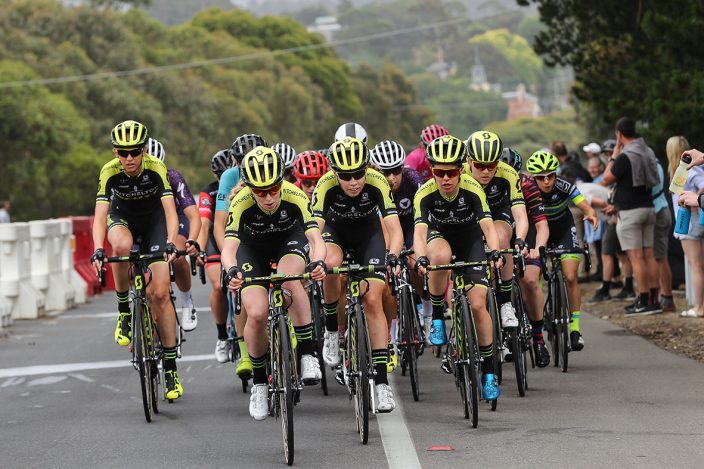