Frank is handling the cars

In these days there are more than 20 Volvo cars from the Ladies Tour of Norway rolling on the roads of Østfold. Frank Kildebo is the man with control of all the cars and everything connected to the transport in the race. It’s a much bigger task than most people understand. 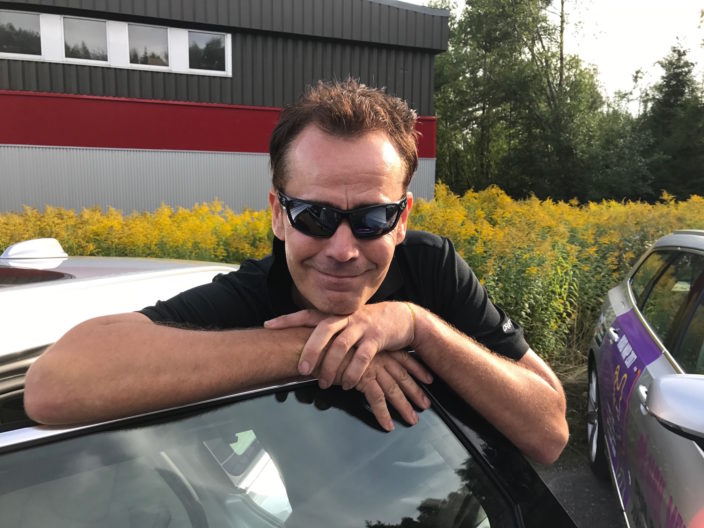 FRANK KILDEBO has total controll of the official cars of the race. Photo: Kjell-Erik Kristiansen/sweski.com

Because forms is something Frank has a lot of. Today you need a UCI licence to be a driver in the race like LToN. And everything regarding the cars has to be registered. That makes it safe to have a man with total control like Frank.

The cars are coming from our good partner Jensen & Scheele in Halden and Bilbutikk 1, and most of them are going to follow the race. They are going to be used for everything from commisaires and race directors to media and VIP. More than 20 cars in total.

A new thing this year is the map of the course on the doors of the cars. It makes them very colourful. Therefore you will probably notice the car rolling on the roads in Østfold if you are nearby.
And when the race is over the cars will be delivered back to Frank.
But he has a form for that also… 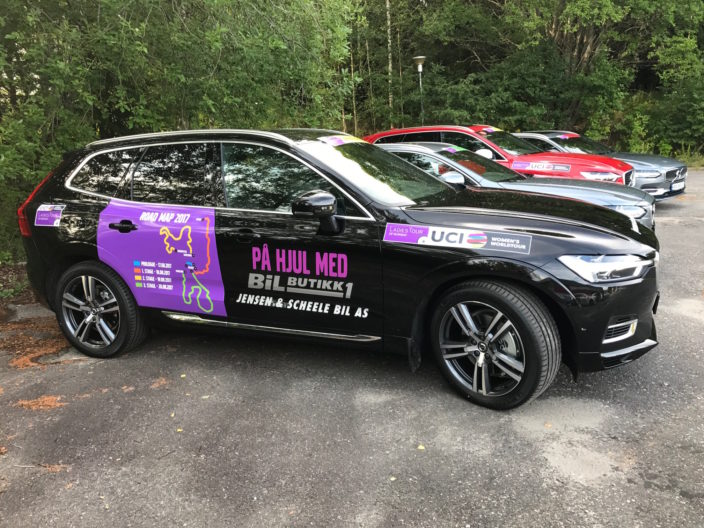 THE MAP of the race is on the door of the cars this year. That’s a new thing in 2007. Photo: Kjell-Erik Kristiansen/sweski.com 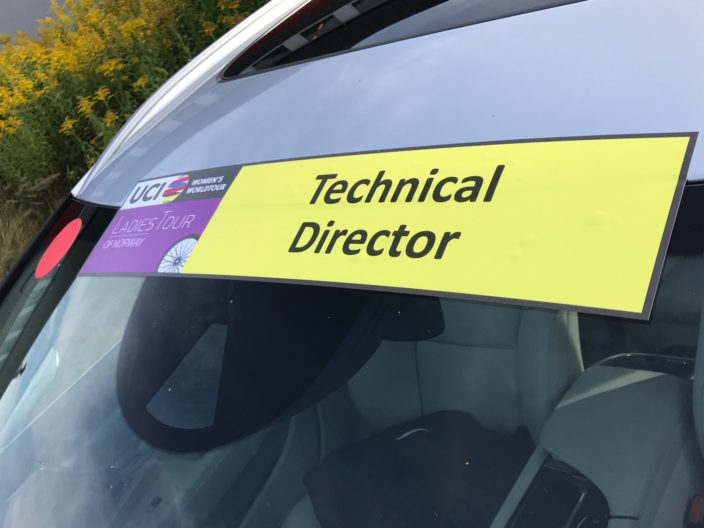 THE CARS will be used by different people. This one is for the technical director of the race. Photo: Kjell-Erik Kristiansen/sweski.com