French team FDJ is also one team at the highest level both for ladies and men. But despite a strong and experienced team there is only one victory in the book this season. The team is often close, but the only one who has succeeded in bringing home a win is Rozanne Slik on the 5th stage of Thüringen Ladies Tour in Germany.

The ladies teams name is FDJ Nouvelle Aquitaine Futuroscope. They were riding the LToN also last year and several of the riders are coming back, somebody though in other teams last year.

27 year old Rozanne Slik from the Netherlands is one of them. She is coming from Team Sunweb and she is a rider who can produce good results in a race like LToN. But the team is chasing more victories than the one Slik has from Germany earlier this year. 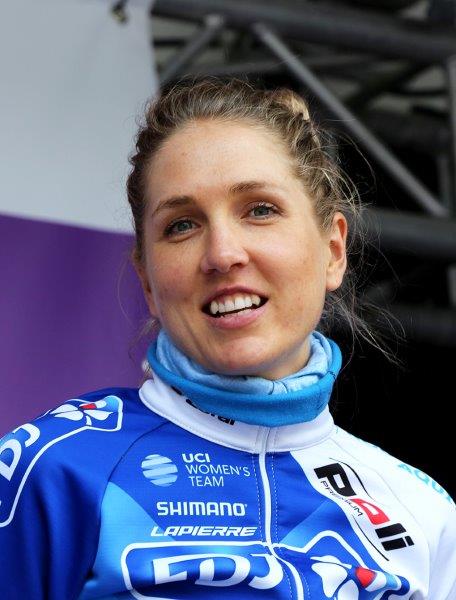 EXPERIENCED Shara Gillow of Australia is one of the hopes for stage wins in this years LToN. The 30 year old was 6th in the TT-race at last years WCH in Bergen, Norway. Photo/rights: MARCELA HAVLOVA/KEK-stock

TT-specialist Shara Gillow from Australia is one of the most experienced riders on the team. She is four times Australian TT-champion and the 30 year old has also four victories in the Oceania championships, tre in TT and one in the roadrace. This year the rider who has been with both Orica and Rabobank and was 6th at the Worlds TT-race in Bergen last year is standing without top spots.

Another experienced 30 year old is Dutch rider Moniek Tenniglo who for many years has been a domestic for Dutch teams. She did a strong job helping Marianne Vos to her LToN-victory with the WM3 Energi-team last year. But in 2018 is Moniek for the first time in a team outside the Netherlands and may be she’ll get the chance to ride for her own results. Even though she has several strong 2nd places she’s missing the big win in her career.

From the old WM3 Energie-team is also Lauren Kitchen, another Aussie in the team. She is well known in Norway after three years (2014-2016) with Norway’s own Hitec Products-team. Now the winner of the Oceania championships from 2015 is riding her first season for FDJ.

There are actually also French girls riding for FDJ. 26 year old Roxane Fournier won two stages of the ladies Tour de France in 2016 and was 6th at the WCH the same year. 21 year old talent Greta Richioud is also French. She was riding the LToN last year as well and this year she was a member of the French team at the U23-ECH in the Czech Republic. 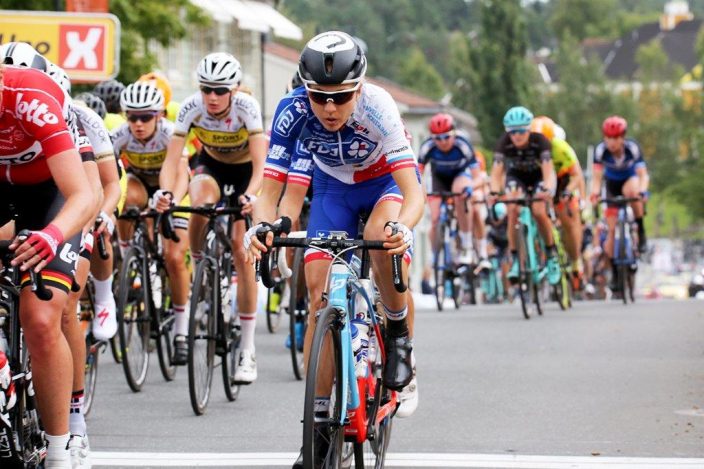 MONIEK TENNIGLO is a real workhorse who likes to be in the front of the peloton. The 30 year old Dutch rider is new in FDJ. Here she is helping Marianne Vos in the WM3 Energie-team towards victory in last years LToN. Photo/rights: MARCELA HAVLOVA/KEK-stock

The white, blue and red jerseys of FDJ is well known by Norwegian cycling fans when they are passing by on the roads in Østfold. The ladies team have the same jerseys as the mens team, where Norway’s Daniel Hoelgaard is also riding.