Fahlin out – Borgli substitute in FDJ 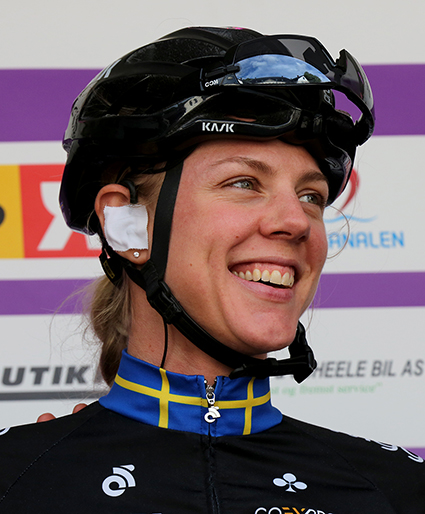 Last years runner-up Emilia Fahlin from Sweden is not yet ready to compete after her crash earlier this year. Therefore she misses one of her favourite races, the Ladies Tour of Norway starting on Thursday this week.
But her French FDJ-team have found an interesting substitute:
New signing Stine Borgli from Norway!

The 29 year old from Sandnes has just signet for FDJ Nouvelle-Aquitaine Futuroscope, which is the full name of the team. She showed herself with a strong 9th place in Sundays WorldTour-race in Vårgårda, Sweden.

Many people have been surprised the 29 year old hasn’t had a professional team the last years. This year she has won the Vuelta Burgos in Spain and been third on GC at the Tour of Scotland. 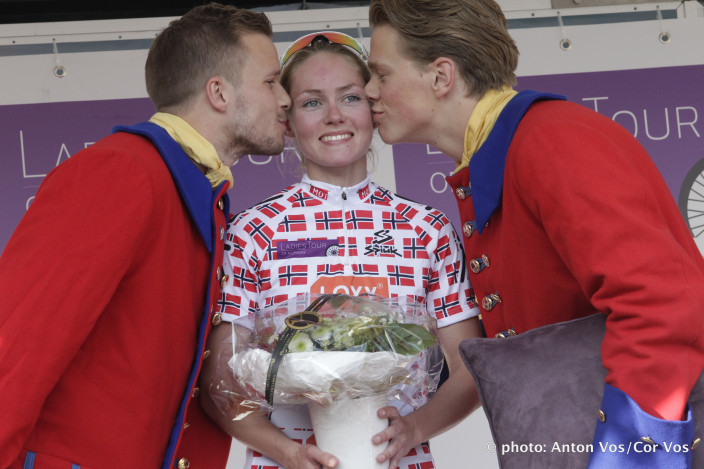 Stine has now a contract at the highest level and it’s no doubt she has taken this level. But to replace Emilia Fahlin from last year will not be easy, the 30 year old Swede had a super season last year with a 4th place at the World Championships in Austria.

Stine Borgli will be supported by experienced riders like the 36 year old German Charlotte Becker who has been in the Norwegian outfit Hitec-Products for some years. She won the WorldTour in China last year. Aussie Lauren Kitchen is also a rider adding experience to the team in Norway.