Scandinavia will get ”the Tour de France for women” when Denmark, Sweden and Norway goes together and introduce the new WorldTour-race Battle of North in 2021.
A totally new concept with 10 stages over 11 days. Behind the new race stands the Ladies Tour of Norway, the WorldTour-race in Vårgårda Sweden and the Danish Cycling Union. 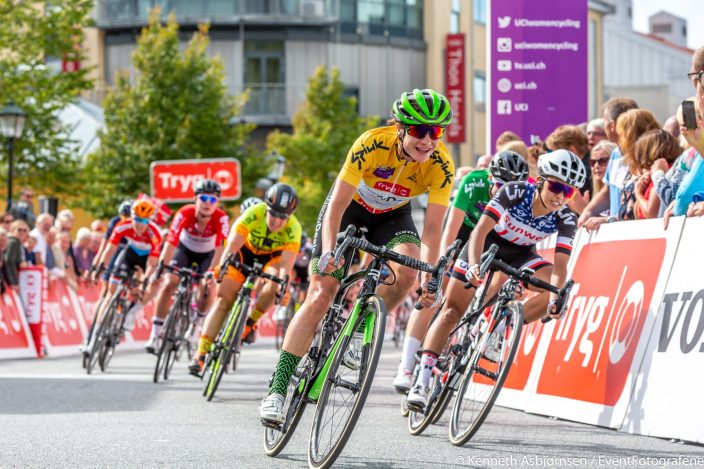 – It’s a very exciting concept and I’m really looking forward to it, says the former World Champion and mega star Marianne Vos from Holland who won all the stages at the Ladies Tour of Norway last year.
All the best female riders will hit Scandinavia for the race in 2021, it will be distributed live on TV to the whole world and it will be a unique possibility to show the best of what there is of nature, culture and sport both in Denmark, Sweden and Norway.
The Battle of North will also be a big motivation for the Nordic riders who will now get the toughest stage race on the WorldTour in their own backyard. 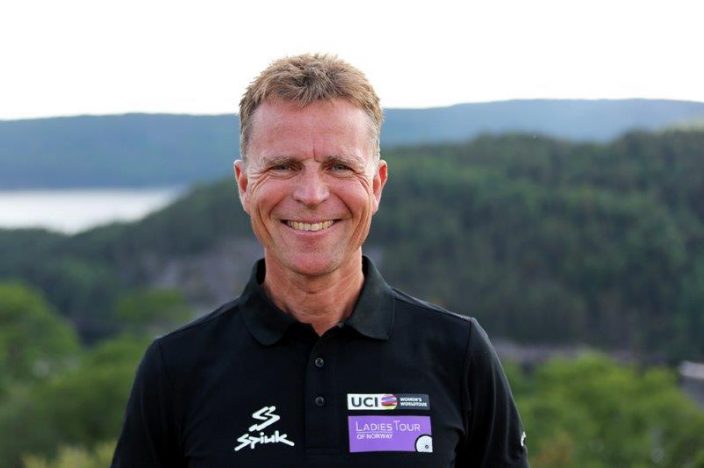 – We are planning for the world elite on site, millions of TV¬-viewers and of course thousands of spectators along the course, says Roy Moberg, race director of the Ladies Tour of Norway.

Battle of North is a unique co-operation between the three countries. LToN came up with the idea and the two other countries were positive from the start.
Vårgårda in Sweden has the longest tradition in organizing races at the highest level for women and they do now see the possibilities to develop their races even more.
Denmark have wanted a WorldTour-race for ladies for a long time, but so far they’ve failed to get one. Now they can say that the best ladies are coming also to Denmark, at the same they also prepare for the Grand Depart of the Tour det France in 2021. Battle of North will be the first ever WorldTour-race for women in Denmark.

The new race will also be a big opportunity for the Scandinavian riders. Norway have had a good season so far with stagewins for both Emilie Moberg and Vita Heine in the Tour of Uppsala in Sweden last week. Youngster Susanne Andersen has also posted top-10-finishes on the WorldTour for her new Team Sunweb.
Sweden has a lot of good riders with Emilia Fahlin being the biggest star just now. The new FDJ-signing was 4th at last years WCH in Innsbruck, Austria.
Denmark is a very strong nation in ladies cycling. Amalie Dideriksen (Boels-Dolmans) has won several WCH-titles and Cecilie Uttrop is another young rider on the way towards the world’s elite. Several others are just behind.

– We are working with the biggest TV-channels in the three countries and even in this area it’s a unique co-operation between three countries and they find it both interesting and exciting, says Kjell-Erik Kristiansen, responsible for media at LToN.

The race will probably have three stages in Denmark, three in Sweden and four in Norway as the final. LToN and the World Cup in Vårgårda will now be a part of Battle of North and the race will be held in August – the same period where Sweden and Norway have their WorldTour-races for ladies today.
LToN is the only WorldTour-race in Norway today. All the mens races are in a lower UCI-category.