Astana’s Womens Team for the first time in LToN

The teams in Ladies Tour of Norway 2018: Astana’s Womens Team for the first time in LToN

We are used to hear about Astana’s mens team with several strong riders, among them Norwegian Truls Korsæth and Danish top riders like Michael Valgren and Jakob Fuglsang. But Astana also has a women’s team, even though it’s registered in Italy instead of Kazakstan. It’s a very international team that makes its first appearance in the Ladies Tour of Norway this year. 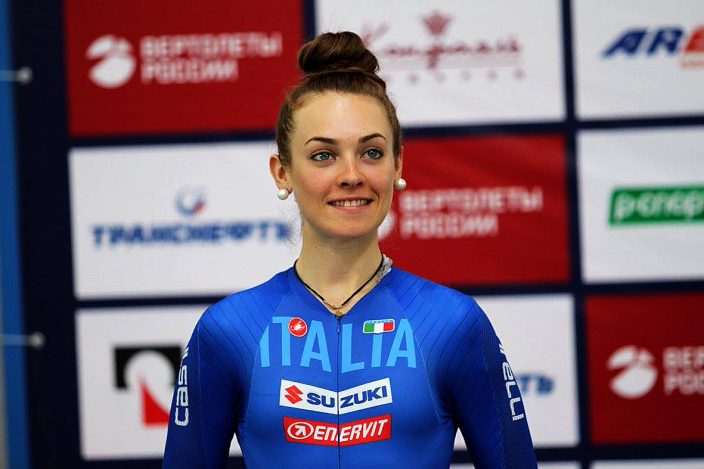 The big talent of the team is the 18 year old Letizia Paternoster from Italy. She won the bronze medal at the Juniors World Championships in Bergen, Norway last September, and she also captured both silver (TT) and bronze (RR) at the European Championships in Denmark. And the young talent won both the distances at the Italian Junior Championships.
This year Letizia Paternoster has been the dominating rider for Astana’s Womens Team with a ”clean suite” at Festival Elsy Jacobs in Luxembourg in April. She won the GC, one stage, the points jersey and the best young rider jersey. Letizia also won the GP della Liberation PINK on home ground just before the success in Luxembourg.
The young talent is riding her first season at this level and it will be very exciting to see if she turns up during the Ladies Tour of Norway in August. 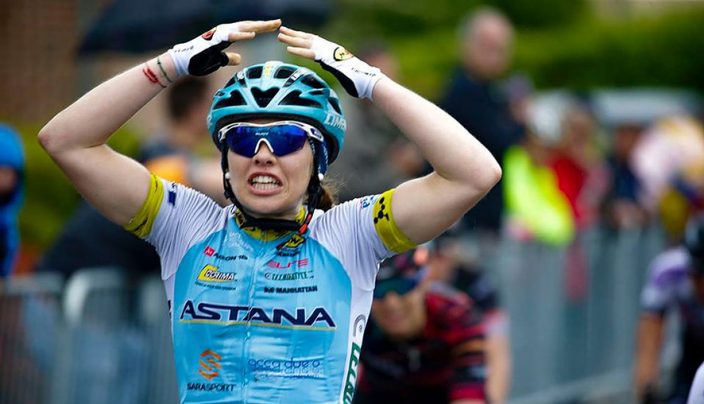 25 year old Arlenis Sierra from Cuba has also won for Astana this year. She won the Pan American Championships and the sprinter Sierra also won on the World Tour when she sprinted home the 3rd stage om Amgen Tour of California in Sacramento in May. Just after that, she also took a strong 2nd place in the Winston Salem Cycling, also in USA.

The team have riders from Italy, Kazakstan, Venezuela, Cuba and Mexico.
We’re really looking forward to see the well known jerseys of Astana at the roads of Østfold in August for the first time.